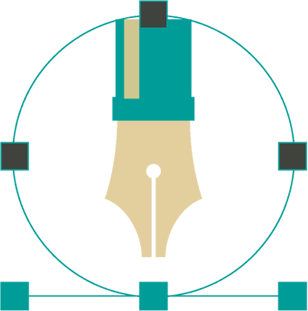 Evo Pictures is a film production and distribution company in Malaysia. The company has produced numerous ads for Astro, and is also an active TV production company, producing TV contents for the local TV stations. The company has now turn its attention in creating its own feature films for the Asia market, and has worked on a number of co-productions with Singapore and China for its movies.

The company hopes to increase its content over the coming years by co-investing with credible partners in Asia to establish its presence in the Asian Entertainment Industry.